Based on Simon Cowell’s original brainchild, The X Factor Australia has been a ratings triumph, netting in between 1.5 and 2 million viewers a week nationally during its 2013 season.

This year’s live shows were broadcast from the prestigious Fox Studios in Sydney and judged by music celebrities Ronan Keating, Natalie Bassingthwaighte, Danii Minogue and ‘Redfoo’. The major motion picture and television studio provides facilities of only the highest industry standards, so it’s fitting that the show’s creative team selected the superior design of The BOX Seat 901 to furnish the auditorium.

As well as seating the audience in unparalleled comfort, the 901 made a featured appearance on air when its artful design was incorporated into one of the spectacular dance routines that opened the show. 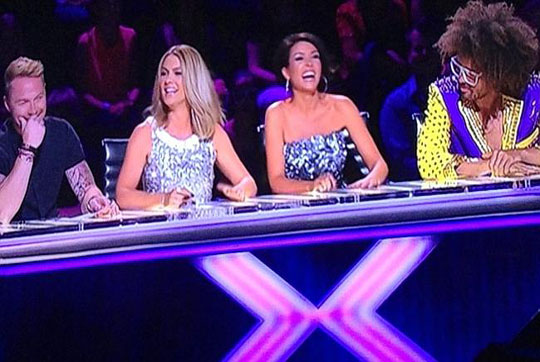 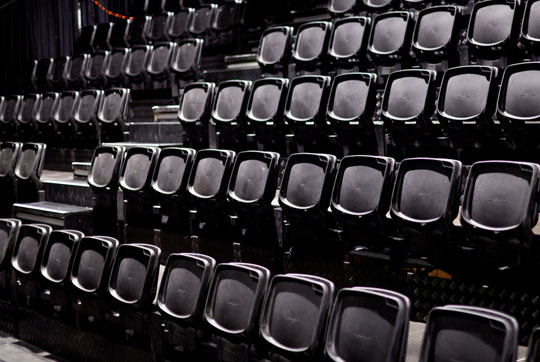 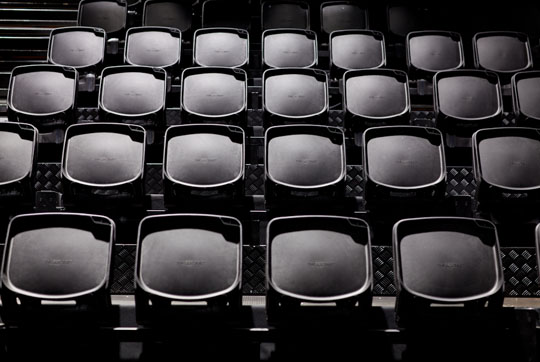