Construction of two new-look stands and an entire rebuild of the main Grandstand at Belfast’s Ravenhill Stadium means that the £14.7 million redevelopment of Ulster Rugby’s home ground is now complete.

Installation of 7,500 BOX Seat 901s in Ulster’s team colours of white, black and red has seen the stadium’s capacity increase to 18,000, duly raising the prestige and prominence of the venue.

Stage one of the developments saw the building of additional stands at the Aquinas and Memorial ends of the stadium and, later, a second phase completed http://nosubhealth.com the rejuvenation with extensive work to the main stand. Communication between us at The BOX Seat and authorities at the stadium were on-going throughout the installation process, to ensure that Rugby could continue to be played at the ground between the two phases.

Ravenhill has hosted a score of international matches, including pool games for Rugby World Cup tournaments. The renovations have secured its place among the more notable venues in the UK with its new capability to stage some of the most significant games in Rugby, the first of which being the Heineken Cup quarter final between Ulster and Saracens. 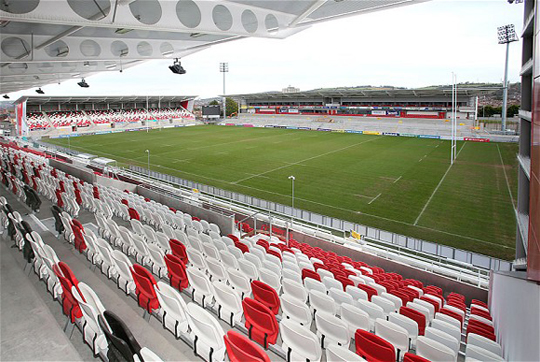 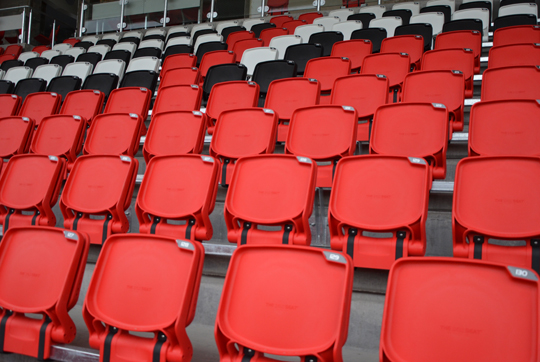 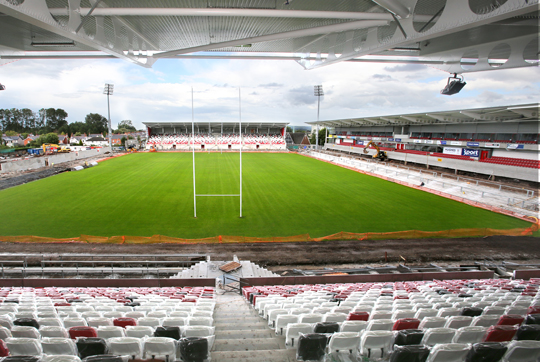