The 903 model seats crowd members for the annual series of Military Tattoos which take place in the Scottish capital every Summer. Performed by the British Armed Forces, Commonwealth and International Military Bands on the Esplanade of Edinburgh Castle, the displays form part of the larger Edinburgh Festival each Summer and draw crowds of over 217,000 from both the UK and overseas.

The seating in the newly constructed grandstand is made up entirely of BOX Seat models. The temporary system has cut the time taken to erect and dismantle the venue seating by more than half, enabling the esplanade to also play host to events at other times of the year. 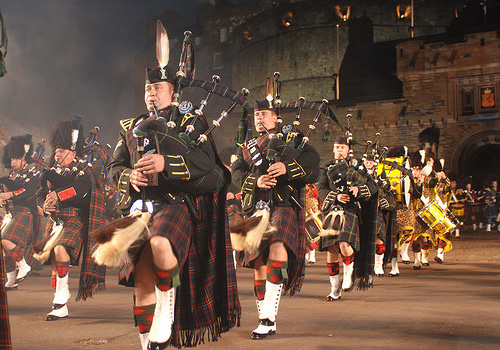 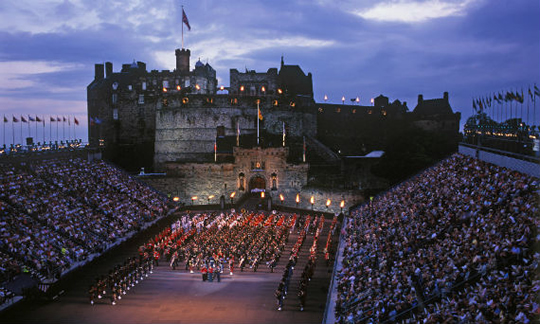 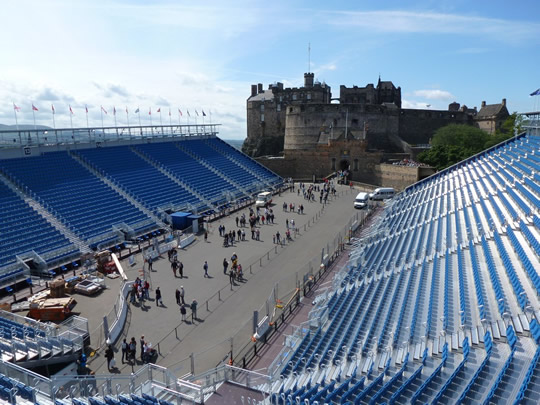