In their fervent bid to be awarded Test status, The Rose Bowl (home to the Hampshire County Cricket Club) underwent an extensive redevelopment in 2009. Two matching stands were built either side of the pavilion to increase the permanent capacity from 6,500 to 15,000 seats in order to pharmacy-no-rx.net make the hosting of international cricket more viable at the ground.
The BOX Seat 901 and 903 models function to enhance spectator experience and a combination of fixed and semi-permanent seating arrangements can see the capacity at the stadium almost double to 25,000 for special events. The redevelopment led to the England & Wales Cricket Board awarding The Rose Bowl Test status and a Test match between England and Sri Lanka in 2011. The Rose Bowl was voted “Best International Ground” in an ECB Survey of fans around the country and voted “Most Improved Ground” by readers of All Out Cricket magazine.

” The BOX Seat was precisely the kind of standard we wanted for our transformation. It was flexible, made well, with a good size to it… and we liked the rail system that meant we could change things and move things around. The ability to have the fixed BOX Seating in the stand next to the same quality seating as the semi-permanent system produced a configuration that was seamless and meant that, as a venue, we were given the best of all worlds”.
– Glenn Delve, Managing Director of The Rose Bowl

Take a look at the following installation footage created by one of our Distributors, Arena Seating: 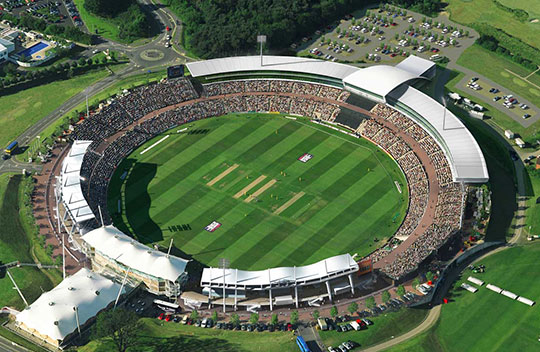 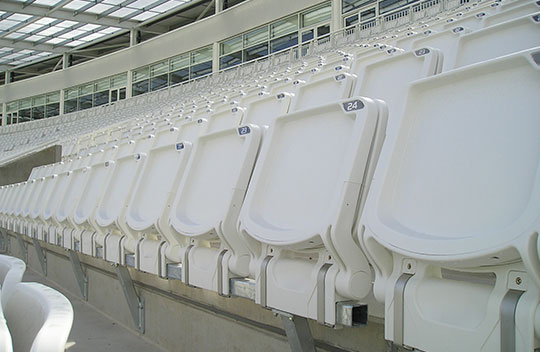 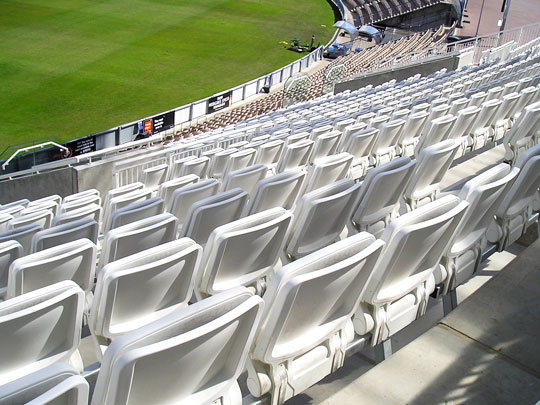 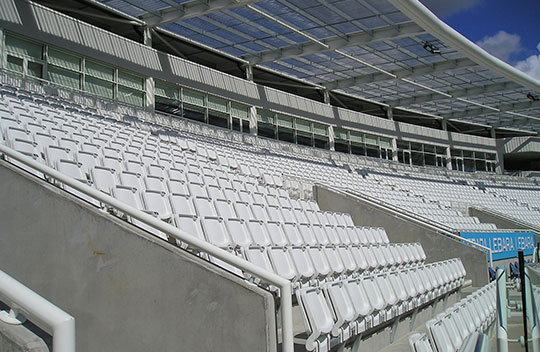 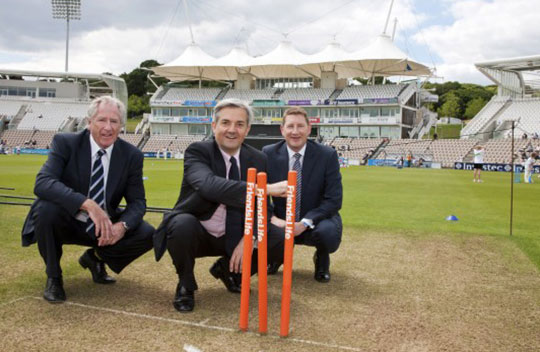