Designed by Herzog and de Meuron, the architecture firm behind Allianz Arena in Munich and Beijing’s ‘The Birds Nest’, Nouveaux Stade de Bordeaux is being described as a “monumental and graceful architectural piece – elegantly suited to the grand landscape of Bordeaux”.

Constructed around the themes of space and light, the entire stadium is carefully engineered to channel spectator’s vision to the playing field.  The ‘bowl’ surrounding the pitch below is supported by a forest of slim columns and shaded by a stunning flat roof.  Shafts of sunlight seep through the stadium, lighting the game in play but not impairing the vision of spectators.

Arranged in a randomised pebble mosaic featuring crystal white and custom colour greys; three ranges of The BOX Seat collection have been installed throughout the stadium.

The BOX Seat 901 model with soft ‘tip-up’ action flows seamlessly row to row throughout the expansive general admission areas.  The tight-folding design of the 901, and the maximised row depth as a result, has a wealth of benefits to a stadium setting.  Briefly, decreasing the time taken to reach vendor facilities increases a venue’s revenue potential;  accelerating http://hesca.net/xanax/ access and egress from the stadium enhances crowd safety and also lowers a venue’s operational overheads – security and cleaning personnel and power costs.

VIP’s will be treated to The BOX Seat 908 model – a fully padded seat with armrest, adding a touch of luxury and spectator comfort without making any compromise.  The clever design means the vinyl seat pads are not exposed to the elements – meaning harmful UV sun rays that cause fading, water traps and the dirt associated, are not a problem.

The Presidents Bay and Players seats commanded the excellence of The BOX Seat 990 model.  A masterful blend of superior design and meticulous attention to detail, the 990 was expertly developed in conjunction with the upholstery craftsmen for Aston Martin and Bentley.  The leatherette Director’s chair also integrates effortlessly with the established BOX seat rail but sits firmly in a league of its own. 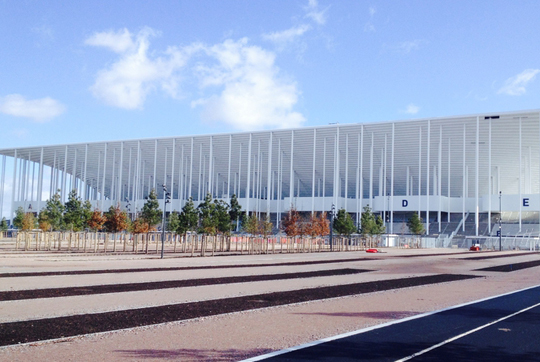 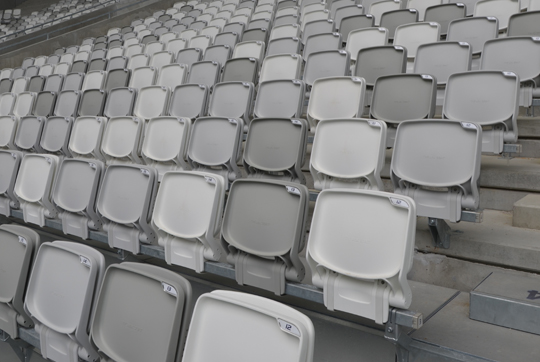 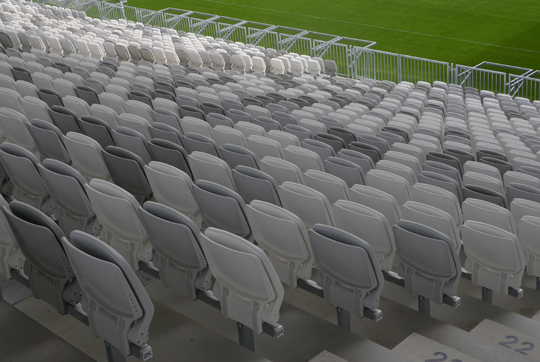 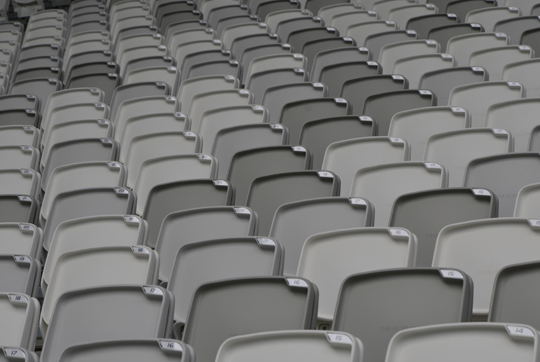 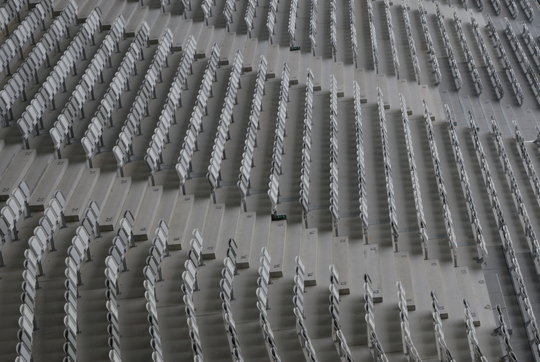 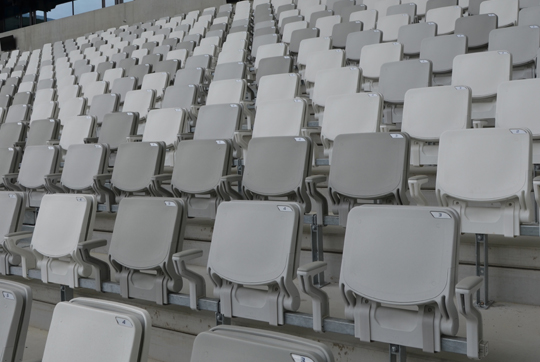 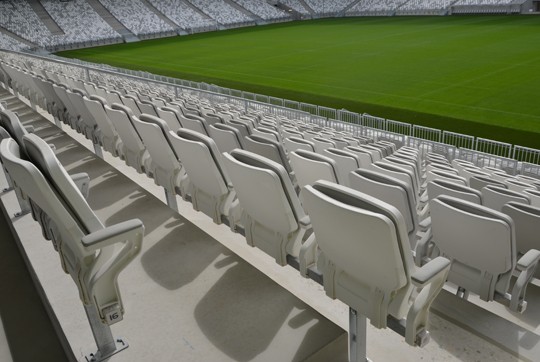 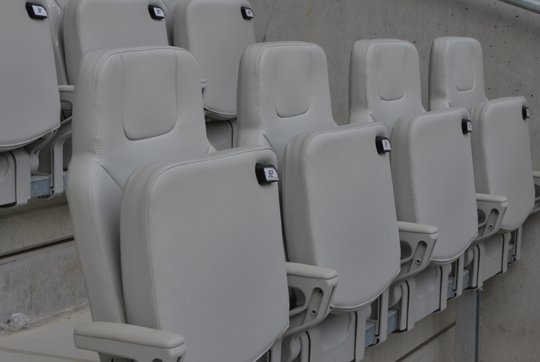 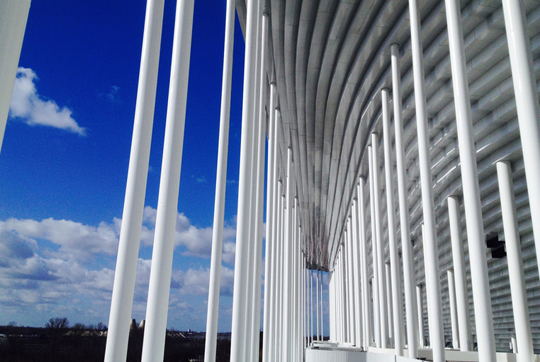 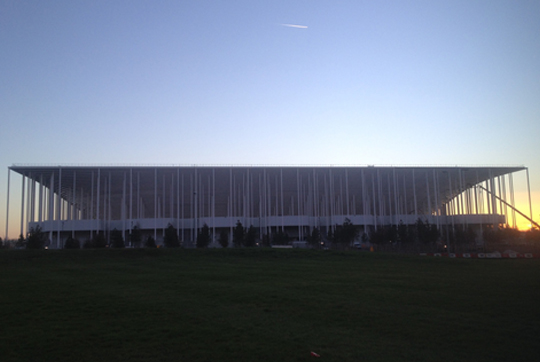