Completion of the eagerly anticipated upper tier at stadiumMK sees the home ground of MK Dons FC take its place among the heavyweights of sporting venues.

Installation of another 8,500 BOX Seat Padded models to the existing 22,000 has ensured that the stadium design complies with UEFA’s Elite Stadium specifications and pushed it to the fore as a world-class facility. The extension plans were instrumental in MK’s bid to host fixtures in the 2015 Rugby World cup and a clinching factor in the decision to grant them their wish; three of the tournament matches are set to be played at the ground.

Whilst the stadium has been hosting international action since its early days of existence, the recent development will see the club creating exciting new legacies in sport from across the globe.

” I think it’s the best seat in the business… I really do. ”
– Pete Winkleman, MK Dons Chairman 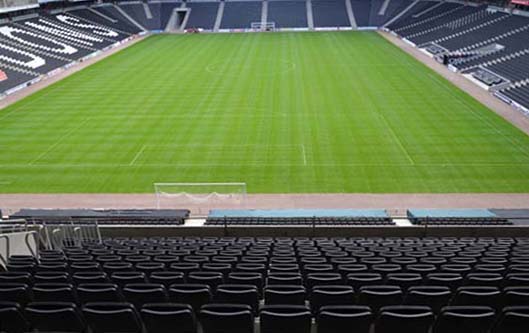 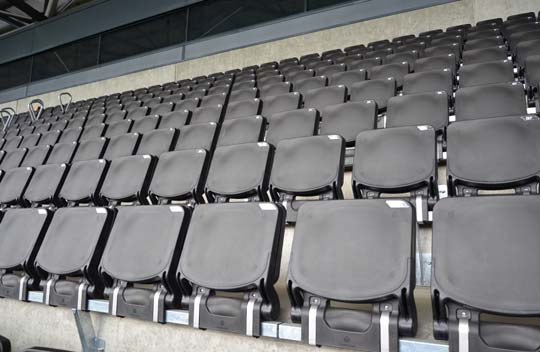 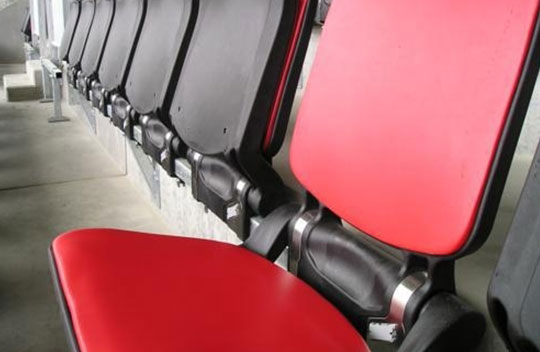 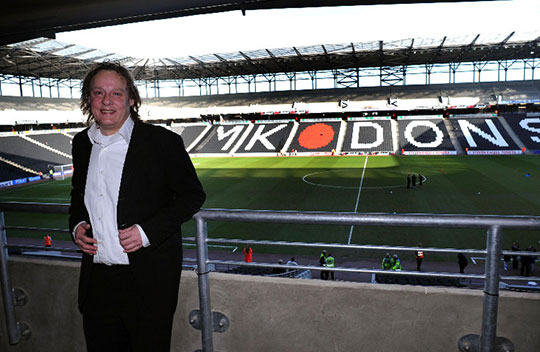 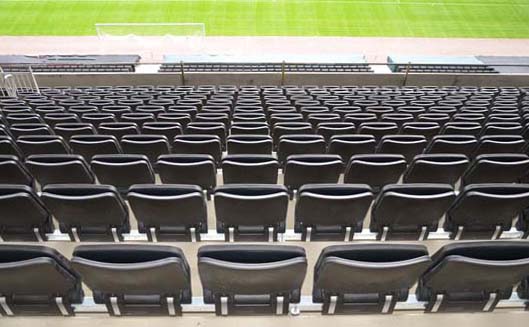 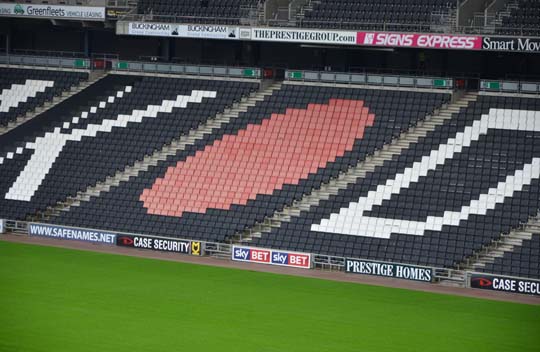