The BOX Seat 901 and 908 models were selected as the temporary seating solution for the Diamond Jubilee concert, arranged by renowned singer/song-writer Gary Barlow in 2012, to mark the 60th anniversary of the Queen’s coronation.

An array of the world’s biggest music stars came together to celebrate her six-decade reign on a purpose-built stage outside Buckingham Palace. A combination of the economy 901’s and the more deluxe 908’s were used to seat many of the million-strong crowd who turned out for the spectacle, including specially invited celebrity guests and members of the Royal Family. 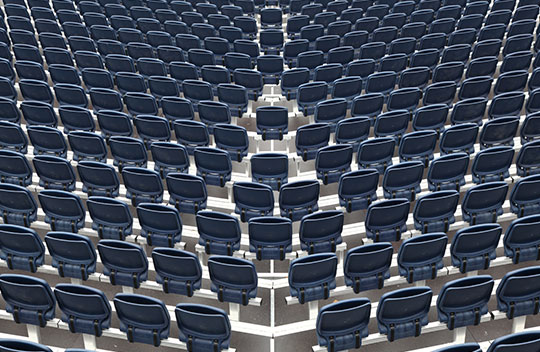 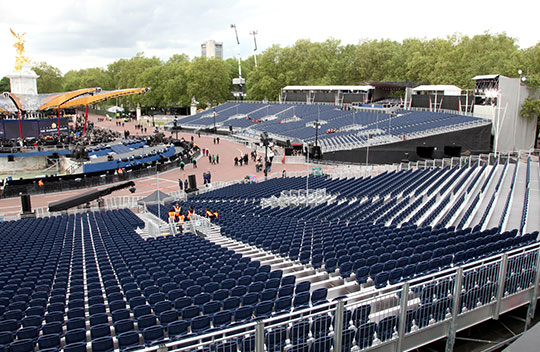 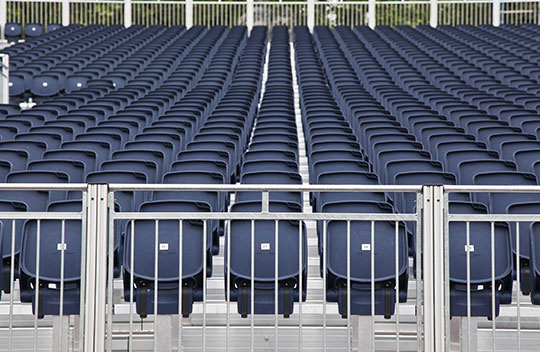 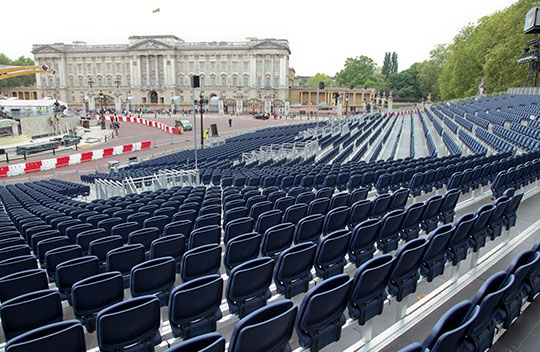 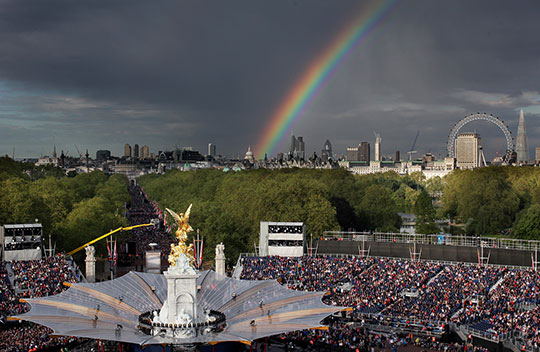