The Romema Arena in Haifa, Israel, is home to the Maccabi Haifa Basketball Club, as well as various other global sporting and entertainment events.

By 2011, the original building had stood for over three decades and an injection of $17 million made a much-needed rejuvenation possible. The breath of new life included a full hall re-model and installation of 5,000 BOX Seat 903 & 908s, along with a brand new atrium, screens, cafes & leisure facilities.

The renovation has brought a new dynamic to both city and team alike; the venue also hosted the Israeli Basketball Cup Final in 2013, in which Maccabi Haifa B.C. beat Israeli and European powerhouse, Maccabi Tel Aviv. 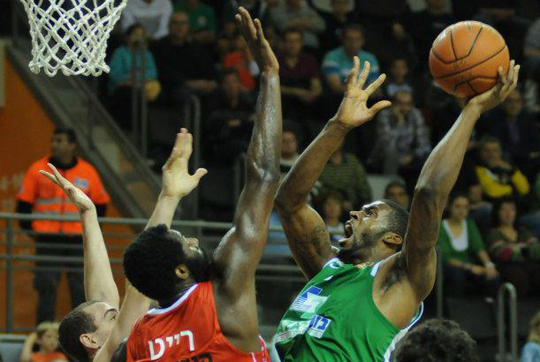 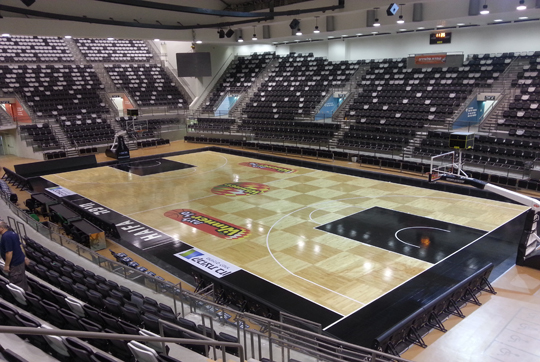